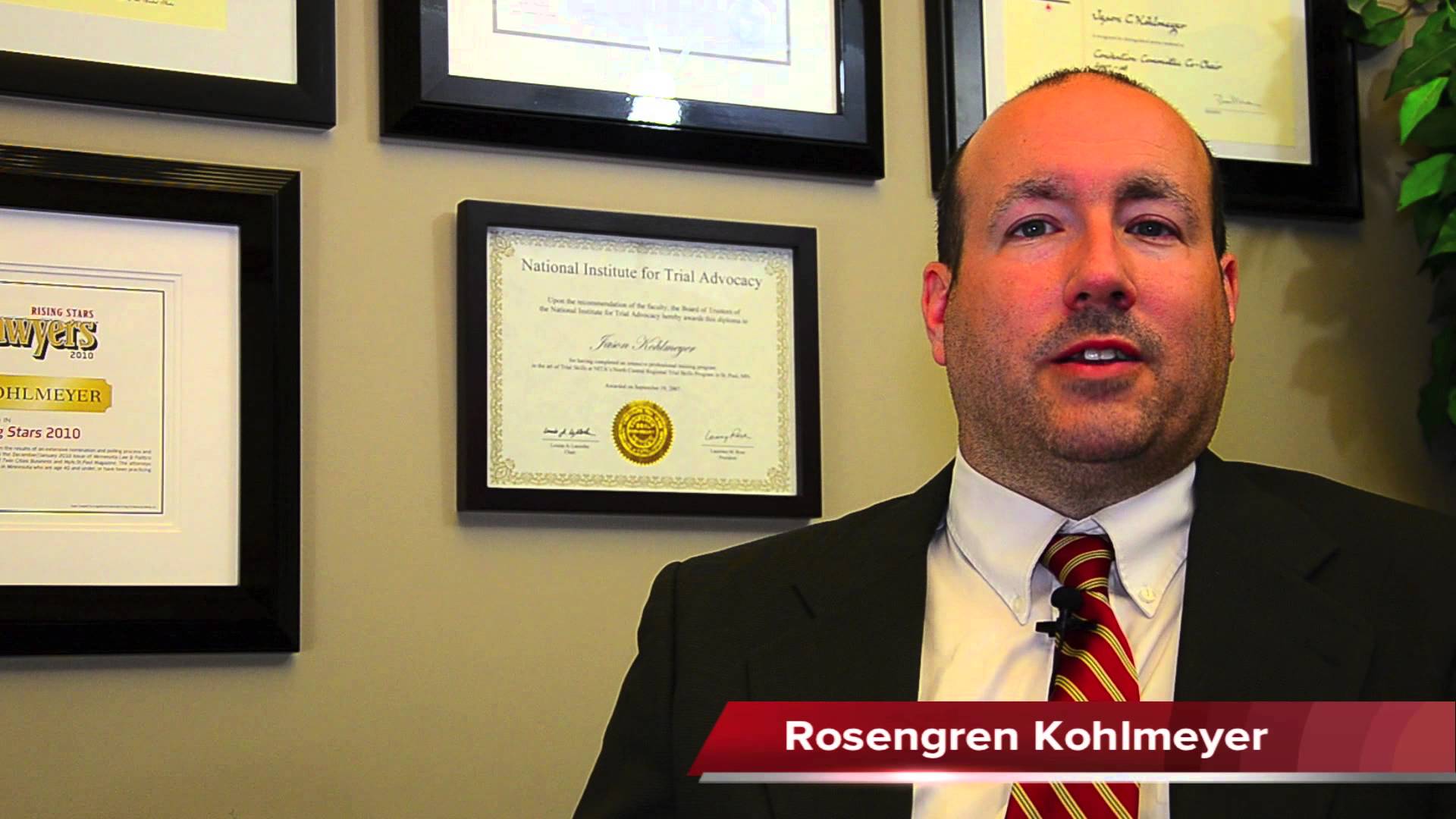 So… does abuse really matter when it comes to determining custody in the state of Minnesota? The short answer is yes, it does, however, the type of abuse also matters and I prompt that statement with the question: “What is it?”

There have been a multitude of times when people will say that they are “mentally abused” or “emotionally abused” by their significant other, which is very very sad, but it is also not something the law provides for. I do not say this to dismiss the significance, or the pain oftentimes associated with such households, but rather to proffer an explanation of what actually happens in Minnesota.

A courtroom is simply not the place to address emotional or psychological abuse and that may be hard for some to hear or accept, but that is how the law currently stands and that is most likely where a judge would stand on the issue as well.

If the type of abuse you are asking about is in fact physical abuse, whether it is forcefully or threateningly, this can be a very large factor in determining custody in Minnesota, and has been in many cases over the course of the years.

It is important to note that while a lot of times physical abuse may just be the nail in the coffin for a particular case, in some cases it can also be exactly the reason the court makes their decision, and rightfully so.

So… does abuse really matter when it comes to determining custody in the state of Minnesota? Yes, of course, but the type of abuse and how much abuse has occurred is something that should be considered on a case by case basis. As always, the best bet is to call your attorney and ask.

Information obtained in mankatofamilylaw.com may contain knowledgable content about Minnesota Family Law that may be considered beneficial to some; however, in no way should this website or its contents be considered legal advice. Mr. Kohlmeyer is a Minnesota licensed Attorney and cannot provide legal services or guidance to those outside of Minnesota. If you wish to retain Mr. Kohlmeyer as your Attorney in your Family Law matter, contact 507-205-9736.