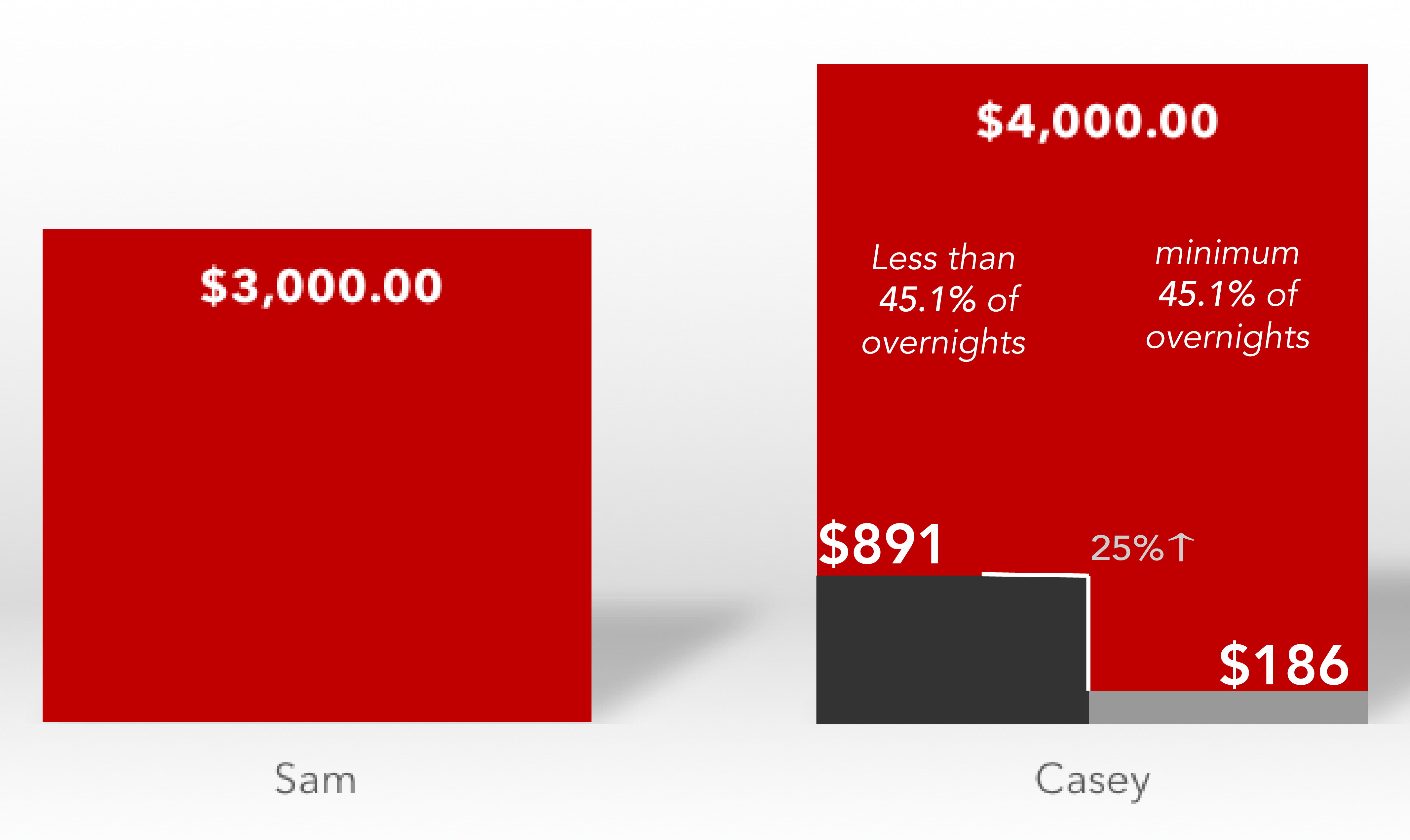 Brittany Junck 21st Nov 2017 2 Comments in Bankruptcy & Divorce, Child Custody, Child Support, Finances and Divorce, Post-Divorce Issues
Child support is always a very controversial topic, most people who receive payments feel it’s not even close to enough to raise a child and most folks who pay it feel it’s way too much.
Currently, child support in Minnesota is based on mother’s income, father’s income and the percentage of overnights the order gives each parent.  That last part is really one of the bigger issues due to what we call a “cliff.” If the non-custodial parent receives less than 45.1% of overnights, the amount he or she will have to pay is considerably higher than if they can get to the magic number of 45.1% of overnights.
The good news is that this should be changed Aug 1, 2018 when the new child support law comes into affect.  Minnesota is going to adopt the Michigan model, which instead of a cliff is more of a gradual hill in terms of the amount of support.  The actual numbers haven’t been approved by the legislature, but most of us suspect it will result in a substantial lowering of child support for parents who have 35-45% of overnights and an increase in child support for parents who have 46-49% of overnights.