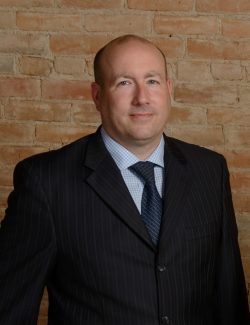 One of the founding partners of Kohlmeyer Hagen, Law Office Chtd., Jason Kohlmeyer has spent a career attempting to perfect the practice of family law.  He teaches other lawyers throughout the state and nation about family law and trial tactics and how to solve family law problems.

Since moving to Mankato in 2000 he has practiced family and serious criminal defense.  Handling many types of family law cases including farm divorce cases, custody, paternity, grandparent rights and just about every other facet in the family law arena.

Jason also is an accomplished instructor, teaching at both the university level and to his fellow attorneys many times a year.  He has presented at the American Bar Association’s Annual and Mid-Year meetings, the Association of Trial Lawyers of America annual meeting as well as for the Minnesota State Bar Association and MN Continuing Legal Education on a frequent basis.  For a full list of speaking engagements please click here.

Jason has received a variety of awards and accolades including:

Jason is also a six year veteran of the Minnesota Army National Guard where he served first as an intelligence analyst and finished his career as an infantry squad leader.   He now lives in Mankato, with his wife and children.  Aside from practicing law Jason travels as well as writing, having recently completed his first book. “The Divorce Survival Guide: Getting Divorce in Minnesota” available on Amazon.com.